Take a break and read all about Cylinder Safety! 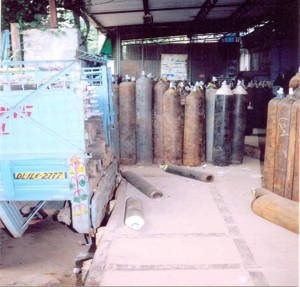 A deliver driver was moving a fully charged Oxygen cylinder for transport. The oxygen storage cylinder was 4.5 feet tall and pressurized to approximately 2000 psi. The driver was rolling the cylinder at a slant, using the base of the cylinder as a pivot point/rolling base. The valve was facing his abdomen. It is unknown for certain but likely was not capped. 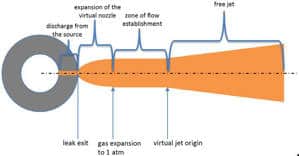 Handling cylinders requires special care to avoid injury. Gas escaping from a cylinder can inject into a body part and create serious internal injuries. Protecting yourself from this type of injury can be as simple as distancing yourself from the cylinder.

Want to be certified as an inspector?

send us an email and keep in touch 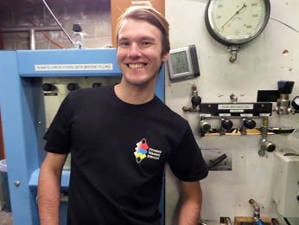